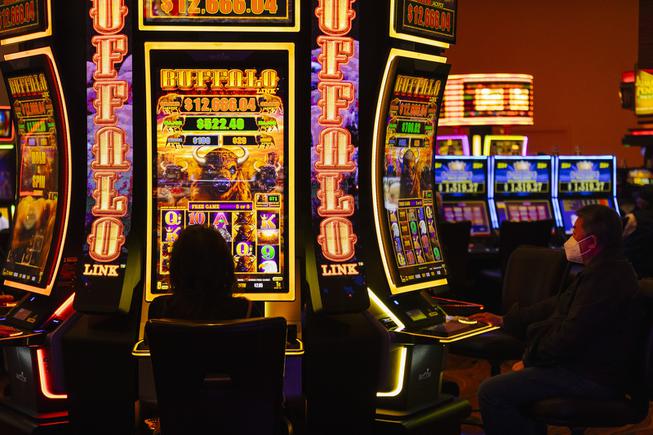 The Epiphone Casino is a timeless classic hollow-body Sunburst electric guitar that provides a contrast to the catalogue of solid body sunburst guitars, like the Les Paul Standard, or the Fender Straocaster.

Coincidently, Epiphone is now a subsidiary of Gibson corporation, its once biggest rival and competitor.

The Casino was the first model that Gibson manufactured after they acquired the Epiphone company and brand name.

The Casino Sunburst electric guitar has a beautiful full warm sound that only a classic semi-acoustic electric guitar of this class quality could have. With its traditional classy double ‘F’ sound holes or ‘F-holes’, the tone the guitar delivers is second to none and still sounds quintessentially Beatlesque.

The Epiphone Casino will be forever associated with John, Paul and George of The Beatles as the band were amongst the original promoters and advocates of the model back in the 1960s.

Notably Paul McCartney used his Casino Sunburst on his guitar solo in the song ‘Taxman’. In fact John Lennon, Paul McCartney and George Harrison all used the Epiphone Casinos throughout the entire recording of the innovative psychedelic 1966 album Revolver.

The Epiphone Casino lent itself so well to the creation of the psychedelic sound that The Beatles were perfecting, so the guitars were used again when the band recorded their ground breaking Sgt. Pepper’s Lonely Hearts Club Band album in the studio a year later in 1967.

Throughout John Lennon’s solo career, he continued to use his Epiphone Casino. The guitar is currently owned by his wife Yoko Ono Lennon. Now the guitar is officially part of the Lennon Estate and is listed on the Estates inventory as been called “The Revolution Guitar”.

Paul McCartney still records in the studio and plays live in concert with his original Casino Sunburst, choosing to perform his song “Yesterday” in current concerts with it in 2009.

The Epiphone Casino Sunburst electric guitar is a fantastic example of a beautiful sounding and good looking classic Sunburst guitar.